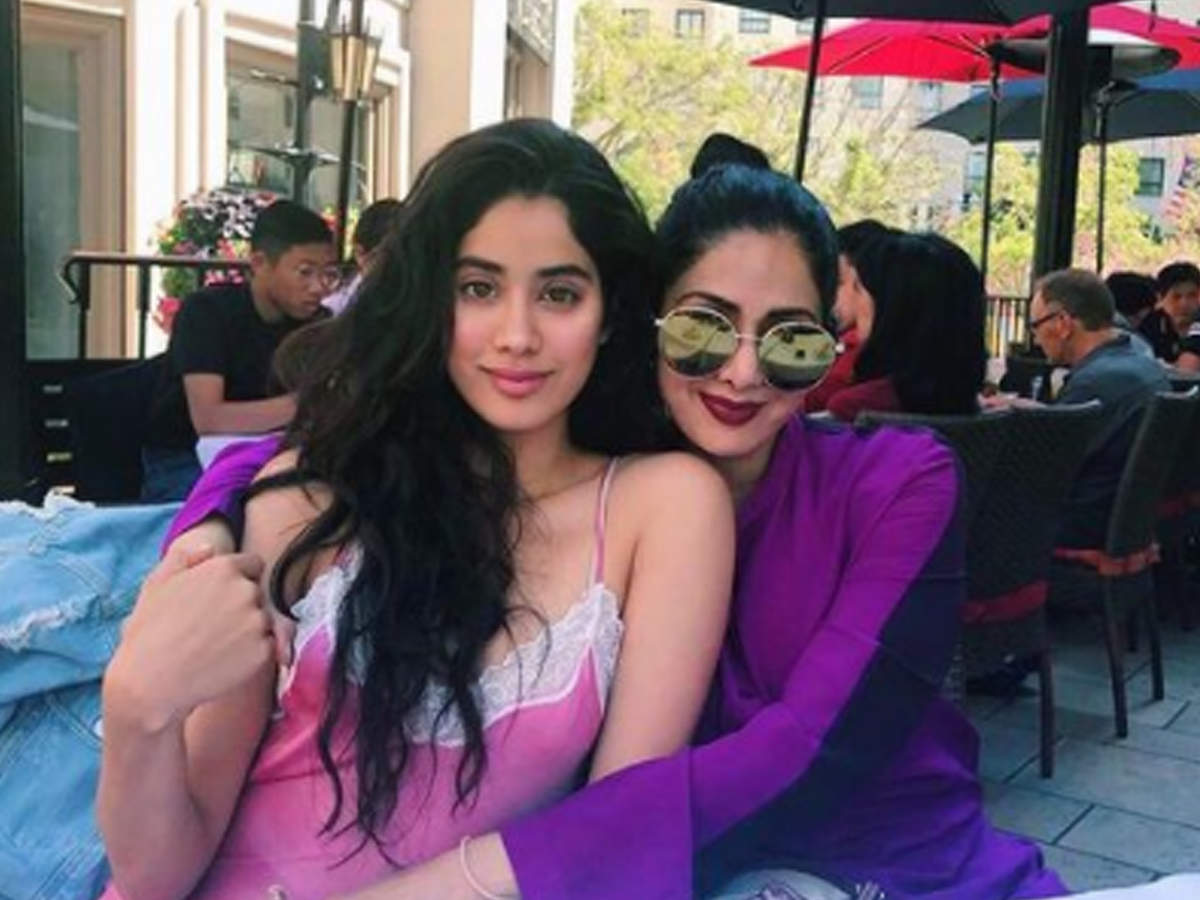 
The sudden demise of Sridevi on February 24, 2018, left the film fraternity and fans shocked. The veteran actress passed away before witnessing the debut of her elder daughter Janhvi Kapoor on the big screen. On her death anniversary today, here’s taking a look at some treasured, monochrome memories shared by Sridevi’s daughter Janhvi.