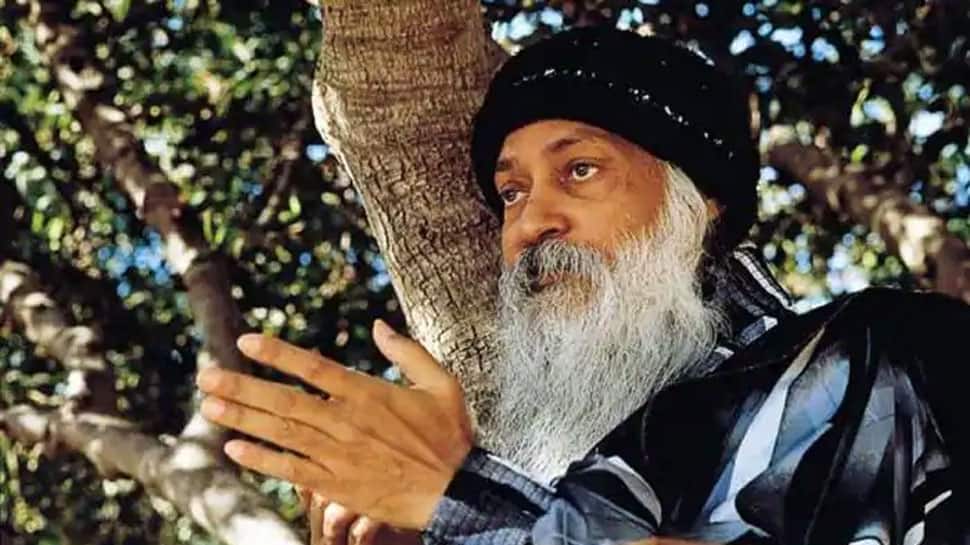 
New Delhi: The Bhojpuri megastar turned politician Ravi Kishan, is equally popular in Hindi showbiz world. He has worked in multiple Bollywood films and is now gearing up to play the titular role of spiritual speaker and self-proclaimed godman Rajneesh Osho.

According to the Times Of India report, Ravi Kishan has come onboard a Hindi film titled Secrets of Love, to be directed by Ritesh S Kumar. It will be based on the life and times of Osho – capturing his philosophy and journey to fame.

In an interview with Bombay Times, Ravi Kishan opened up on picking the project. He said, “When you are asked to play the character of a cult personality who is not only controversial but also has a massive following, the responsibility is a lot more. In order to portray the role as accurately as possible, I had to read many of his books and had to do a lot of research. I had my director by my side to help me out, so it was easy, but still, we were careful about everything and had proper research in place.”

“When I asked Ritesh why did he approach me for the role, he said that my eyes are very similar to his and he has seen the Osho getup on my photographs, which is very much like him. It was a good experience to play Osho. It’s intriguing how one could never interrupt his calm mind. Unka shaant chith bilkul akhandit tha”, he said.

Many filmmakers and actors have been named in the past to either play an important role in Osho biopic or involved in making a film on his life. From Aamir Khan, Alia Bhatt to Priyanka Chopra – all were at some point reported to have shown interest in the Osho biopic.

For now, Ravi Kishan starrer project is on roll.