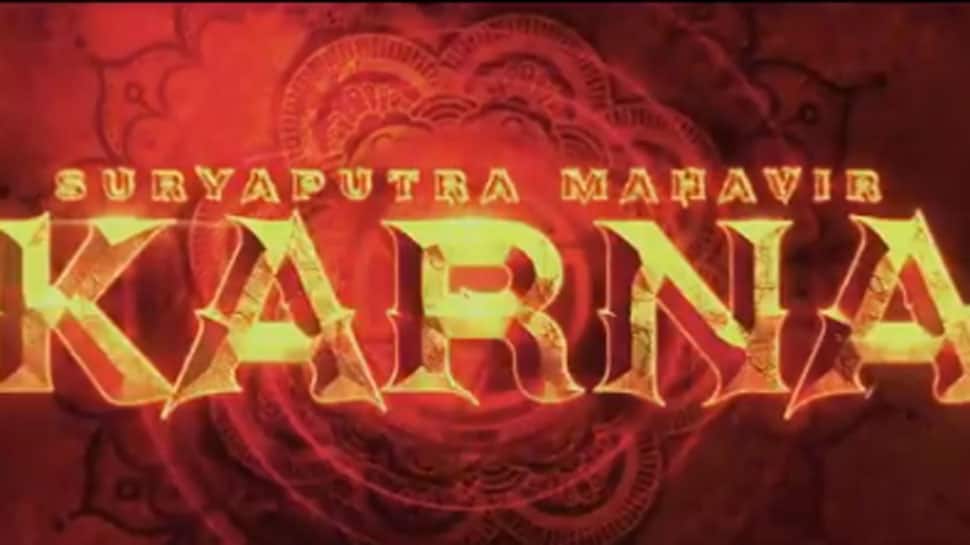 
New Delhi: ‘Mahabharata’ is one epic tale that has inspired many filmmakers around the globe. However, barely any scripts are presented on the celluloid from Suryaputra Mahavir Karna’s perspective. Bringing this story alive for the first time ever on the big screen are producers Vashu Bhagnani, Deepshikha Deshmukh, and Jackky Bhagnani.

The film will be envisioned on an unparalleled scale with exemplary attention to detail and benchmark visual effects. It will be a spectacle unlike any unleashed upon the big screen in Indian cinema. The multilingual project is written and directed by R S Vimal.

Growing up, I have always been intrigued by an unsung warrior from the Mahabharata – #Karna. Extremely grateful, excited and proud to present to you, my dream project #SuryaputraMahavirKarna. Releasing in #Hindi #Tamil #Telugu #Kannada #Malayalam pic.twitter.com/U97zdSKnOi

Suryaputra Mahavir Karna will be the most distinguished and grand production from Pooja Entertainment to date.

The film will highlight the events of the epic tale from Suryaputra Mahavir Karna’s point of view and will be one of the most awaited box-office battles of the 21st Century.

The makers have also roped in India’s celebrated poet Dr Kumar Vishwas to pen the dialogues, lyrics and additional screenplay of the film. This marks Dr Vishwas’ first-ever association with any film in India. Vishwas routinely gives performances in which he recites his poetry and demonstrates his love for Hindi, Urdu, and Sanskrit literature.

‘Suryaputra Mahavir Karna’ will be made in Hindi, Tamil, Telugu, Kannada, and Malayalam and is all set to redefine the genre of opulent period dramas in Indian film industry.