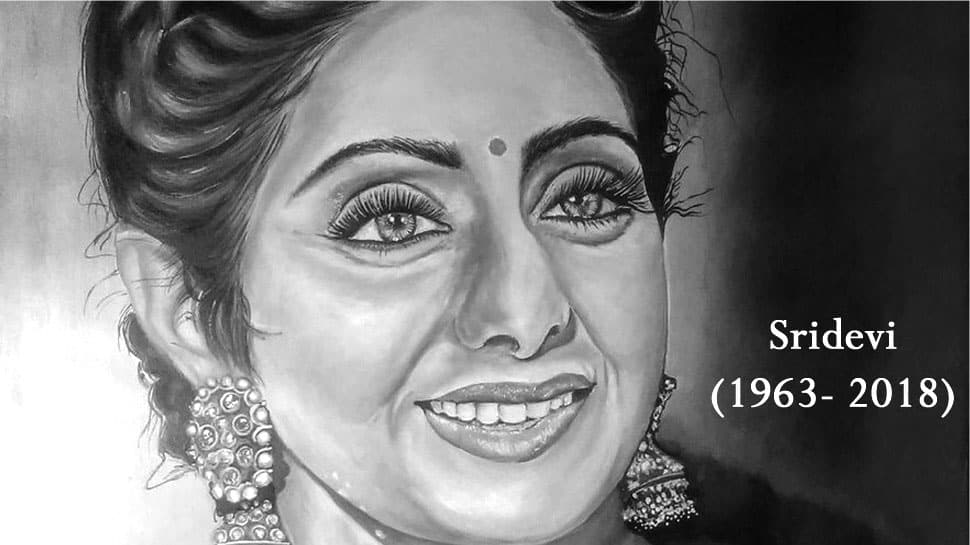 
New Delhi: Regarded as the ‘first female superstar’ of Indian cinema, Sridevi was one of the most talented actors we ever had. Her magnetic personality left many in awe of her, especially in the 1980s and 1990s. The fateful day February 24 marks the death anniversary of the late actress. Sridevi died due to accidental drowning in a bathtub at a Dubai hotel. Her untimely demise was a huge shock to her fans and her family.

– Sridevi was born as Shree Amma Yanger Ayyapan. Her father Ayyapan hailed from Tamil Nadu while her mother belonged to Andhra Pradesh

– Sridevi made her first appearance as a child artist at the age of 4 in Thunaivan in 1969.

– Besides Hindi and Tamil, Sridevi has acted in Telugu, Malayam and Kannada films.

– Her first film as the lead actress was Moondru Mudichu starring Rajinikanth as the villain in 1976.

– Julie released in 1975 was her first Hindi film. But she played actress Lakshmi’s younger sister in the film.

– Solva Sawan, a remake of Tamil film 16 Vythinile marked her Hindi debut as the lead actress.

– Sridevi has worked with Jeetendra in as many as 16 films and most of them were superhits.

– Steven Speilberg had reportedly offered a role to Sridevi in Jurassic Park in 1993 but she declined it to focus on films in Bollywood.

– Sridevi was reportedly the first choice to play the female role in Abbas- Mustan’s Baazigar starring Shah Rukh Khan. The female leads – subsequently played by Kajol and Shilpa Shetty – both were initially meant to be played by Sridevi as characters were meant to be twin sisters.

– She was also reportedly the first choice to play the female lead in Indra Kumar’s Beta starring Anil Kapoor. But she chose not to do the film because she had worked with Anil in a number of films earlier.

– Prior to Yash Chopra’s Chandni, Sridevi’s voice was dubbed by other artistes because she was not familiar with the Hindi language. It was Chandni that she started dubbing for herself.

– Sridevi took a break from films in 1997 to focus on her family.

– She made a comeback with Gauri Shinde’s English Vinglish in 2012. In 2017, she played the title role in Mom, a critically acclaimed film also starring Nawazuddin Siddiqui and Akshaye Khanna.

– She had shot for a cameo in Shah Rukh Khan starrer Zero.