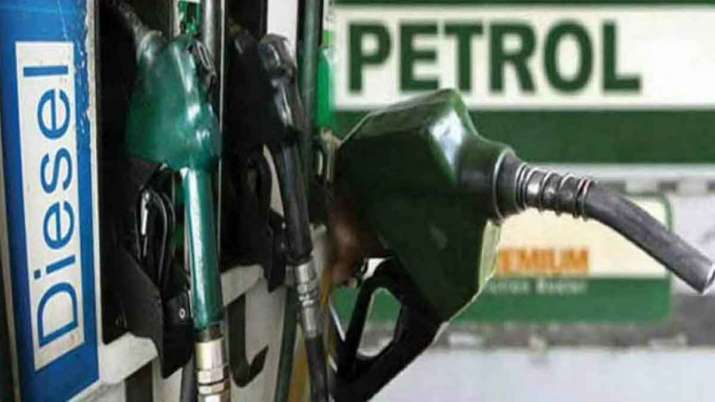 
Petrol and diesel prices were hiked on Tuesday after two days of pause. According to news agency ANI, while petrol became dearer by 25 paise, diesel price was increased by 35 paise. In Delhi, the retail price of petrol stands at Rs 90.83 per litre and diesel at Rs 81.32 per litre.

During this phase of price rise (in the last 12 days since February 9), the price has gone up by Rs 3.63 per litre for petrol while diesel rate has risen by Rs 3.84 a litre in Delhi.

The increase in the previous weeks has taken petrol to cross historic high levels of Rs 100 a litre in several cities across the country.

The petrol and diesel prices have increased 25 times in 2021 with the two auto fuels increasing by over Rs 7 each per litre. Oil companies executives said that petrol and diesel prices may increase further in coming days as retail prices may have to be balanced in line with global developments to prevent OMCs from making losses on sale of auto fuels.