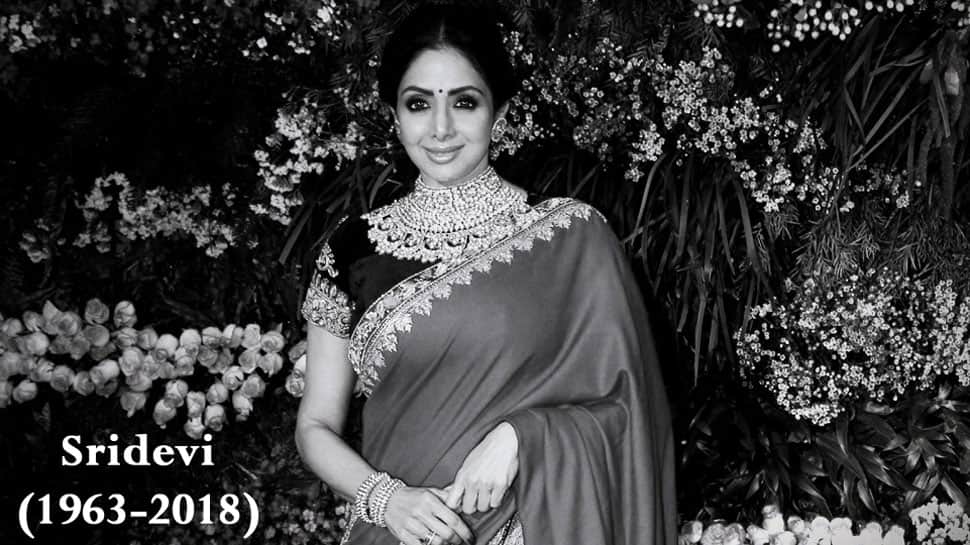 
New Delhi: The late legendary actress and first female superstar of the Indian film industry, Sridevi left this world on February 24, 2018. The fateful day saw a million hearts breaking as her family, fans and well-wishers were left grieving forever. Sridevi was found dead at a hotel in Dubai where she had gone to attend a family wedding.

Sridevi’s death was reported to have been due to accidental drowning in a bathtub. Today, let’s go back in time and cherish her family album with producer husband Boney Kapoor and daughters – Janhvi and Khushi Kapoor.

The shocking news engulfed the world with sadness as all her fans spread across the globe could not fathom that the icon would leave for her heavenly abode so early. She was only 54.

Sridevi was cremated with full state honours at the Celebration Sports Club Garden No. 5, Lokhandwala Complex, Andheri West on February 28, 2018. Her mortal remains were wrapped in tri-colour and her entire family was in a state of grief. Her ashes were immersed in Rameswaram, Tamil Nadu.

An ocean of fan following and Bollywood celebs paid their last respects to the actress, who won a million hearts. Her sudden and untimely death not only shook the entire nation but also created a void that can never be filled.