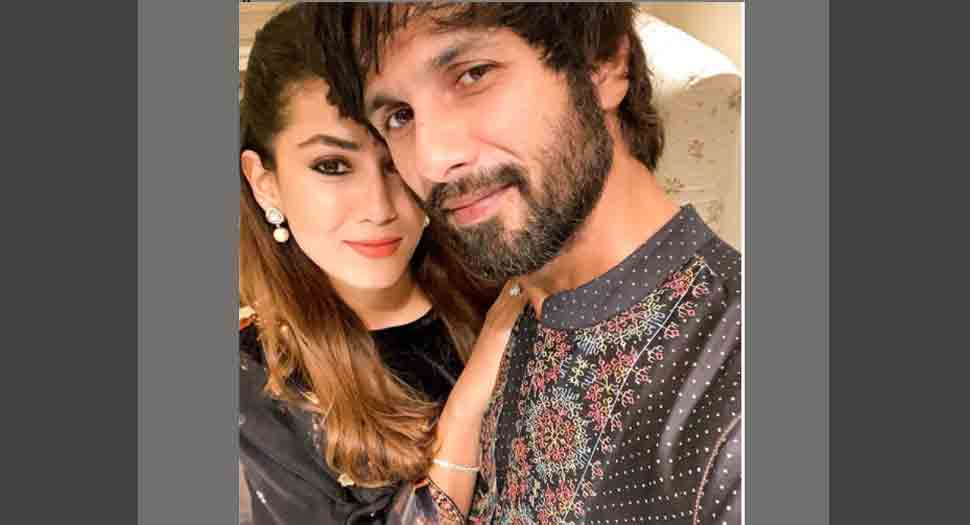 
NEW DELHI: During her recent ‘Ask Me Anything’ session  with her fans on Instagram, actor Shahid Kapoor’s wife Mira Rajput revealed a lot of interesting details about herself. The young lady was in a talkative mood and graciously answered all her fans’ questions including the one about her crush! And no, she didn’t name her hubby Shahid Kapoor as her crush. In fact, her answer was South African cricketer AB de Villiers. She added a GIF of the cricketer to her story as well and wrote, “I love him.”

Rajput’s honest and cheeky answer won the hearts of many and it would’ve been interesting to hear Shahid’s reaction to the same. During the AMA session, Mira was also asked about her favourite series on Netflix. She picked the Emmy award-winning comedy show ‘Schitt’s Creek’ as her favourite.

Mira Rajput married Bollywood actor Shahid Kapoor in July 2015. The couple were blessed with a baby girl Misha a year later in August and welcomed their second child, a son – Zain, to the family in 2018. The happy couple often posts adorable pictures together and leave mushy comments on each other’s social media pages.

On the work front, Shahid was last seen in the film ‘Kabir Singh’, co-starring Kiara Advani in 2019 where he played the role of an alcoholic surgeon. The actor has starred in several hit films such as ‘Udta Punjab’, ‘Haider’, ‘Padmaavat’ and ‘Jab We Met’. He will next be seen in Gowtam Tinnanuri’s ‘Jersey’, which is said to a remake of a 2019 Telugu film. Shahid will be playing the role of a cricket player in the sports-drama flick.