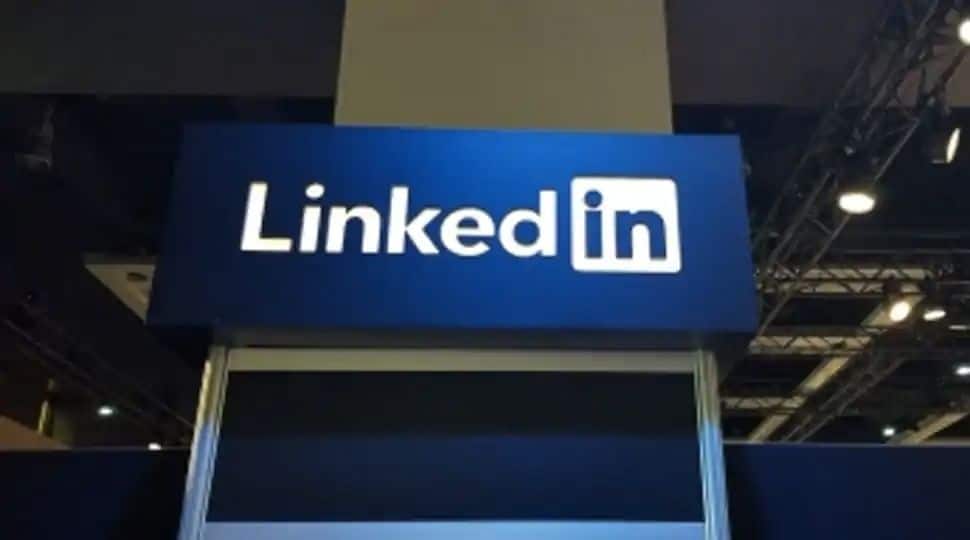 Microsoft’s professional networking site LinkedIn is pausing new member registrations in China as the company works to ensure it remains in compliance with local law.

According to South China Morning Post (SCMP), LinkedIn is a rare example of a US social media platform that remains open to mainland Chinese users, where a government-built firewall blocks all popular platforms like Facebook, Instagram and more.

“We’re a global platform with an obligation to respect the laws that apply to us, including adhering to Chinese government regulations for our localised version of LinkedIn in China,” the platform had said on Tuesday. LinkedIn’s announcement came a week after Microsoft disclosed that a sophisticated group of hackers linked to China has hacked into its Exchange servers.

The company said that four vulnerabilities in its software allowed hackers to access servers for Microsoft Exchange, “which enabled access to email accounts, and allowed the installation of additional malware to facilitate long-term access to victim environments”.

A LinkedIn spokesperson on Wednesday said the pause in member registration in China is not related to the hack, but did not say when the sign-ups would resume, reported SCMP. Tech tensions between China and the US intensified during the Trump administration, with Chinese apps such as TikTok, WeChat, QQ and Alipay all coming under threat of US restrictions.

However, a recent pause on US legal actions against TikTok has offered hope that policies under the Biden administration might be friendlier, according to SCMP.