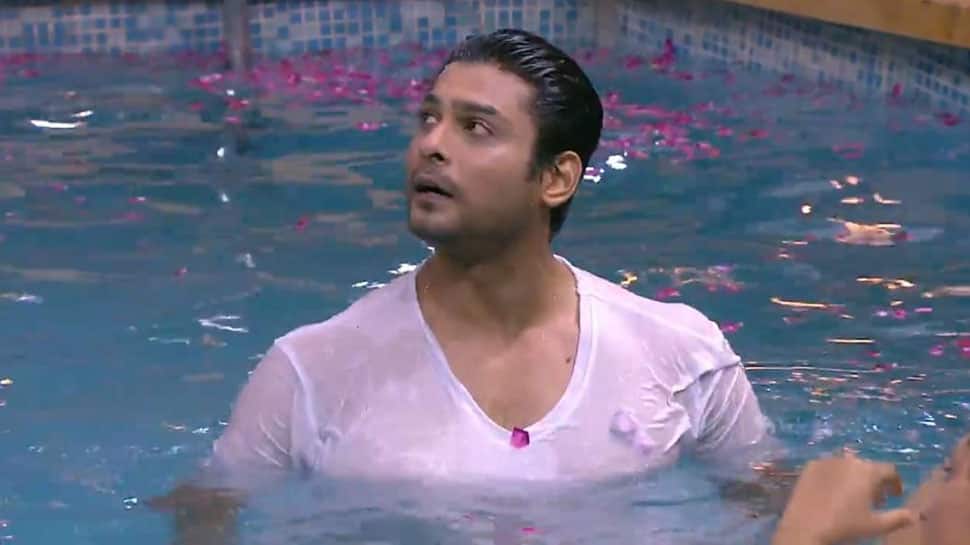 
New Delhi: The Bigg Boss 13 winner Sidharth Shukla’s fandom has touched new heights ever since his big win last year. Television’s hottie recently dropped a video of him chilling in the pool and fans can’t stop drooling over this handsome hunk.

Flashing his toned abs, Sidharth Shukla shared the video on Instagram and it has garnered over 762,307 views so far.

Sidharth Shukla was also seen in Bigg Boss 14 as a senior and mentor of the contestants. He stayed in the house for few days along with Gauahar Khan and Hina Khan.

On the work front, he shot music videos with Shehnaaz Kaur Gill. Their last video ‘Shona Shona’ by Tony and Neha Kakkar became a chartbuster and was liked by fans.