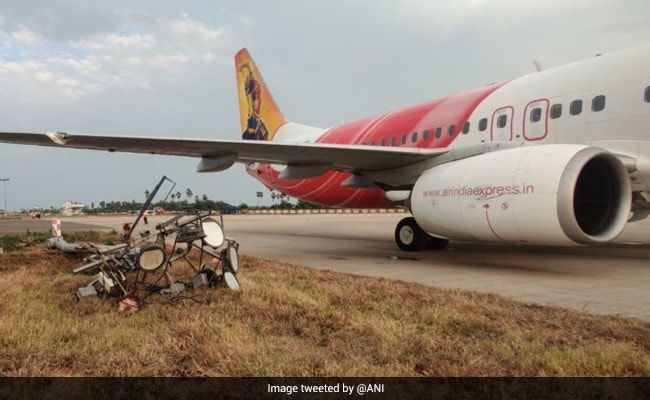 A team of officials from the Directorate General of Civil Aviation visited the Vijayawada Airport at Gannavaram on Tuesday and conducted a preliminary investigation into the accident involving an Air India Express Boeing aircraft on February 20.

Official sources said pilot error caused the accident in which the Boeing aircraft suffered a minor damage on its right wing after it hit an electric pole while taxiing on the runway.

According to sources, a Canadian woman pilot commanded the flight when the accident occurred.

The aircraft landed from Doha, en route Tiruchirappalli, but all 64 passengers aboard were safe.

“The DGCA team launched a preliminary investigation into the accident and is probing various aspects. It has also inspected the damaged aircraft and spoke at length with the Canadian pilot,” the sources said but refused to divulge more details as “these things are confidential”.

The DGCA team is expected to continue its task on Wednesday as well.